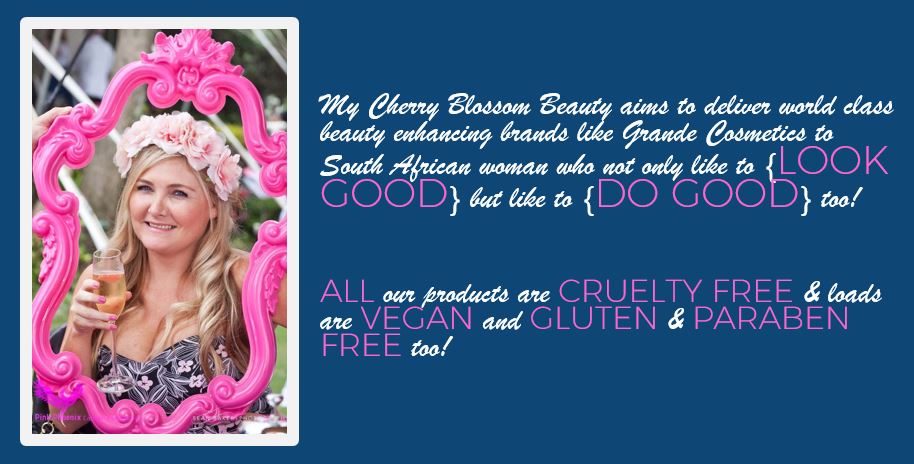 How I came to know about GrandeLASH-MD?

I was not born with long, thick, dark lashes and so have always wanted them and have tried extensions and other products in the past, none of them worked and the extensions were just too expensive to maintain and I was not happy with the damage it was causing in the long run and when I took them off, my lashes were shorter than when I started!  I discovered GrandeLASH-MD when I was visiting my friend in London in September 2013.  When I saw her lashes I thought she had new lash extensions put on but she told me that it was this serum she had been using called GrandeLASH-MD.  Some of the girls in her office at Goldman Sachs were using it too.  I was so amazed with the results I contacted Grande Cosmetics immediately and started importing their products into South Africa.  You see results from 4 weeks and full results in 3 months.  You use it once a day for the first three months, when you're happy with the length you use it twice a week or so to maintain.